Posted 6 February 2021 in Trend, View All by admin 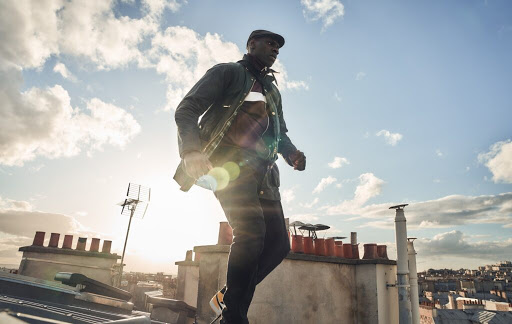 The British brand, born in the late nineteenth century, is back in trend thanks to the TV series broadcast on Netflix “The Crown” worn by Lady Diana (Emma Corrin) and Prince Charles (Josh O’Connor) mainly in the fourth season when they move to Balmoral Castle in Scotland for the usual hunting trips.

Originally the Barbour jacket was commonly used in these circumstances: thanks to its waxed outer fabric, it makes the garment resistant to rain with a good seal at low temperatures. Other features that make the garment unique are the countless pockets, the tartan lining, the ribbed velvet shirt collar and the olive color.

Barbour not only appears in the British series but also makes an appearance on actor Omar Sy in “Lupine”, the gentleman thief who roams the streets of Paris with an urban look often dressed in the classic Ashby model.

The brand, thanks to these two series, had an important showcase that contributed to a relaunch in the fashion market. Barbour thus leaves the countryside and becomes more and more part of the urban style.