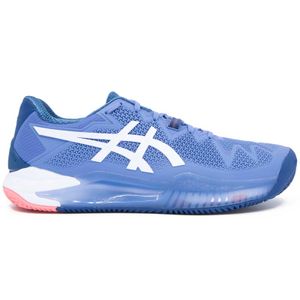 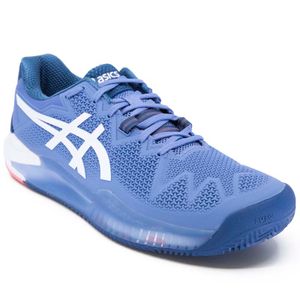 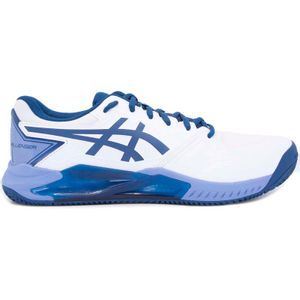 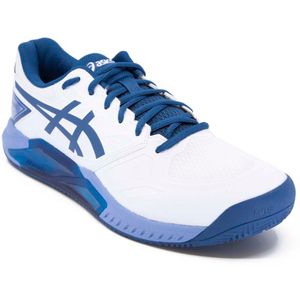 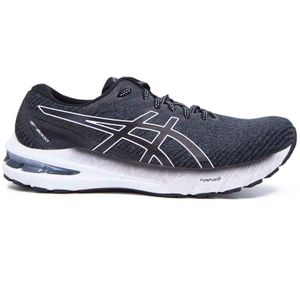 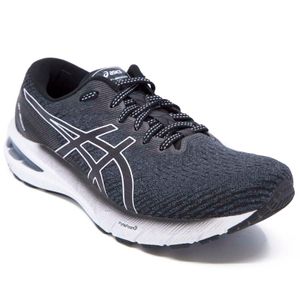 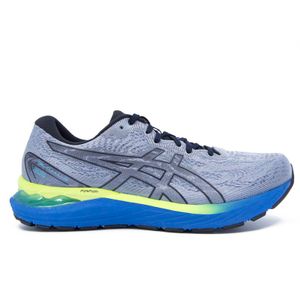 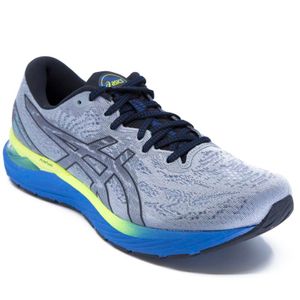 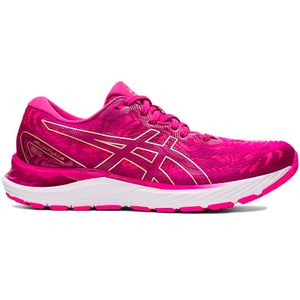 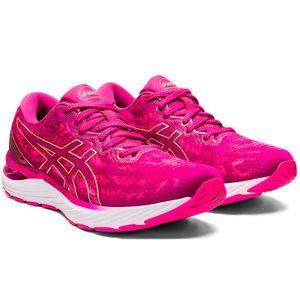 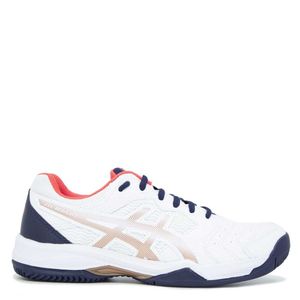 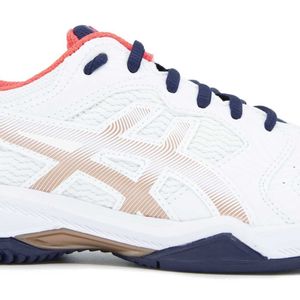 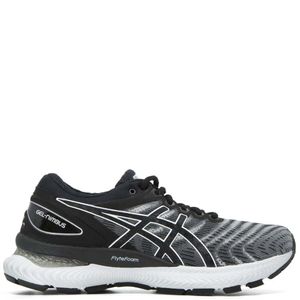 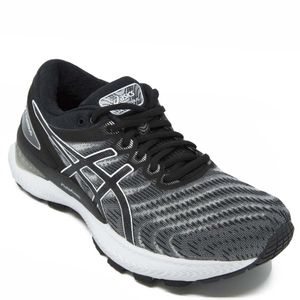 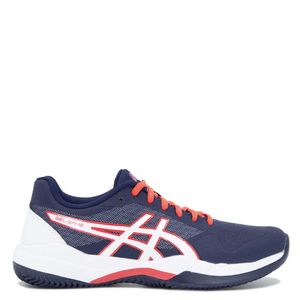 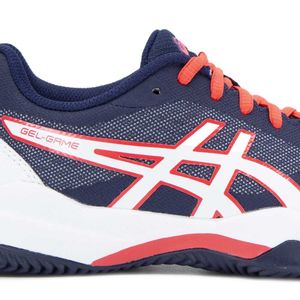 In 1949, a young Japanese businessman named Onitsuka, in an attempt to find positive and optimistic after the devastation of the Second World War, thought that sport could be a good starting point. He founded a company of footwear and casual clothing for free time that he called Asics, referring to a well-known Latin saying: Anima Sana in Corpore Sano, from whose initials we get the name Asics.